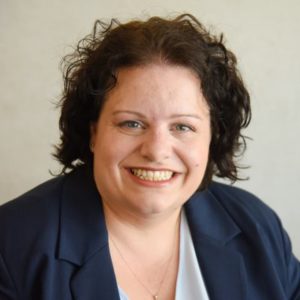 The Department for Works and Pensions (DWP) has announced that as part of sweeping reforms of the child maintenance system the Child Support Agency (CSA) is in the process of closing its 800,000-strong historic caseload.  As part of the process the DWP will be writing to parents with details and advice about the next steps they should take.

The case closure programme is beginning with so-called “nil-assessed” cases – those in which, because of the circumstances of the non-resident parent, no maintenance has been due. Because they are currently receiving no maintenance some parents may feel there is no point in responding to the letter they receive.

Amanda Lyons is urging people receiving the letter not to dismiss it out of hand, “Since their initial assessment was made either or both parents’ circumstances may have changed.  In addition the new statutory Child Maintenance System is more robust than the CSA, using reliable data from the tax authorities to make its assessments.  Therefore I would urge anyone who receives a letter from the CSA about their case closing to look carefully at the options: they may be surprised at the support available to them.”

Amanda became a member of the Law Society Children Panel in 2011 and in 2012 attained accreditation with Resolution as a Family Law Specialist.  Her work was recently recognised by the DWP under the Help and Support for Separated Families quality mark.