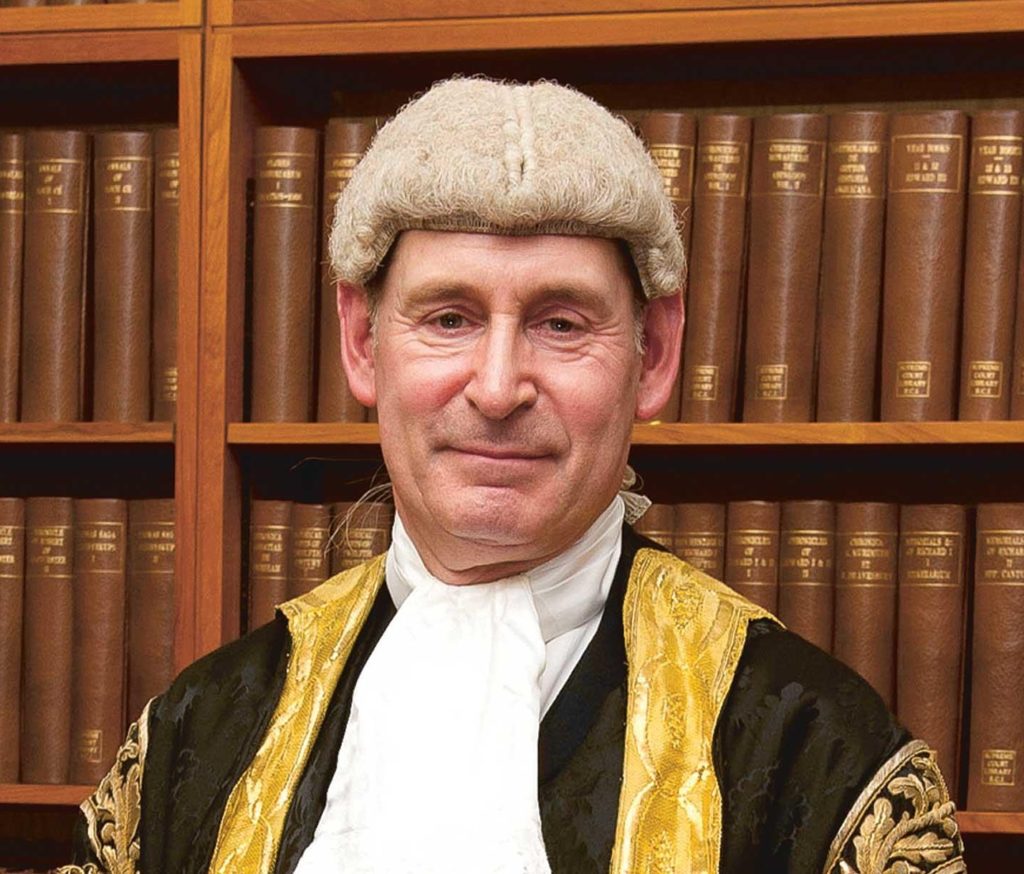 The Pilgrim Fathers lecture is jointly hosted by Plymouth Law Society and The University of Plymouth and was organised by Steven Hudson, Law Society Council Member for the West Country and Gwent (and our senior partner).

A prominent and celebrated annual event in the legal profession calendar, the Pilgrim Fathers lecture commemorates the Pilgrim Fathers voyage to America in 1620. Traditionally embodying themes of freedom and human rights it attracts eminent speakers including current and past Lord Chancellors, Lord Justices of Appeal and Lords of Appeal.

The 25th annual lecture was delivered by Sir Terence Etherton, Master of the Rolls, and was entitled ‘The conflicts of legal pluralism: secular law and religious faith in the United Kingdom’.

Sir Terence Etherton has a long and distinguished career, practicing at the Chancery Bar between 1975 and 2000 and acting as a High Court Judge between 2001 and 2008 before being appointed as a Lord Justice of Appeal in 2008.

He was the Chairman of the Law Commission of England and Wales from 2006 to 2009 and the President of the Councils of the Inns of Court from 2009 to 2012.  He was appointed The Chancellor of the High Court of England and Wales on 11 January 2013 and sworn in as Master of the Rolls on 4 October 2016.

For the past few years the Pilgrim Fathers lecture has been a sell-out event so make sure to book your place early for 2019!