Over the last two decades there have been many significant changes in employment law and human relations issues, with major impacts for both employees and employers.

Whilst the power of the trade union movement may have gradually declined in recent years, there is little doubt that the power of the individual worker/employee has been significantly enhanced, due, at least in part, to laws emanating from Europe.  This has inevitably meant that employers have had to use the services of expert employment lawyers to minimise risk and avoid potentially expensive and time consuming employment tribunal claims.

Employees are certainly more aware of their employment rights than ever before and are increasingly willing and prepared to try and enforce those rights.  The case of Woodhouse v West North West Homes Leeds highlights the fact.  Mr Woodhouse is black.  Over a period of four years, he lodged ten (yes ten!) internal grievances alleging race discrimination.  Separately, he brought seven (yes seven!) employment tribunal claims against his employer.  They were almost all found to be “empty allegations without any proper evidential basis or grounds for his suspicion”.

Not surprisingly, the employer eventually dismissed Mr Woodhouse because of a breakdown in trust and confidence (a potentially fair reason).  The original employment tribunal which heard the claim held this was not victimisation because the employer would similarly have dismissed any employee (irrespective of race) who had bought a similar number of unmeritorious grievances and claims.The Employment Appeal Tribunal (EAT), however, held that was wrong.  It decided that the grievances and tribunal claims were “protected acts” and he was dismissed because he made those protected acts.  There was no suggestion of bad faith, which would have prevented the grievances amounting to protected acts.  Since he was dismissed for making protected acts, his claim for victimisation succeeded. 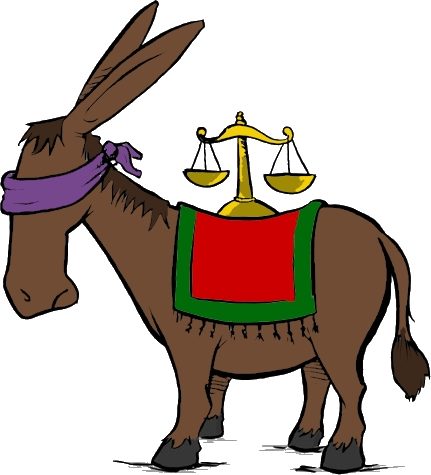 By now you will probably be thinking, “The law really is an ass,” but it’s undoubtedly the right decision from a legal perspective, no matter how unfair it may seem to the employer.  In the absence of bad faith, this case is authority for the proposition that an employer cannot dismiss an employee who makes serial but misguided complaints of (any sort of) discrimination.

The employment law landscape has changed again with the implementation of the Enterprise and Regulatory Reform Act 2013.  This legislation introduced new tribunal procedural rules, changes to whistleblowing laws and removed the 2 years qualifying period for unfair dismissal where the main reason for dismissal is the employee’s political opinions or affiliations.

Other significant and important changes are also in the offing including confidential termination negotiations, new caps on the compensatory award, fees for bringing tribunal claims, employee shareholder status, changes to TUPE, ACAS early conciliation, financial penalties for employers and changes to the Equality Act.

The key thing these days, whether you are a worker or an employer, is to seek expert professional advice at an early stage so that you are properly advised.  The current trend seems to be that most people now prefer to buy locally and there is absolutely no reason why this principle should not extend to the purchasing of legal professional services.

This is just a very brief overview of employment law issues.  If you feel you would like further, more detailed advice please contact one of our business law solicitors, Steven, Simon, Chris or Helen on 01752 668246 or send an email by clicking here.