I am unhappy with the person dealing with a loved one’s estate, what can I do?

The person or people appointed to administer, or deal, with a deceased person’s estate are called executors or administrators, depending on whether they were appointed by a will or not.  This article is equally applicable to either but for the purposes of keeping things simple it will only refer to executors.

The task of the executors is to act as if they were the deceased in carrying out their wishes and making sure the estate is settled in accordance with the instructions left in the will or the rules of intestacy if there is no will.

The executors will have a number of specific duties. They must:

The executor should not generally act, other than to make funeral arrangements, before obtaining a grant of probate because they do not officially have authority until then.

In practice beneficiaries can find themselves clashing with an executor who is slow to act, uncommunicative, incompetent or simply unable to complete the role.

Equally, an executor may find they have a similar problem with a fellow executor.

What can be done?

There are a number of courses of action that can be taken, depending on the circumstances.

Actions Prior to a Grant of Probate

The only time limit to applying for a grant of probate is that it cannot be made within 7 days of the death.  As a result, most proceedings taken against executors prior to the grant of probate arise because there is a delay in the application.  Therefore many of the available actions pre-grant are potential remedies for this problem.

Less usual is for there to be an obvious difficulty with an appointed executor at an early stage.  If this is the case, the sensible first course of action is to enter a caveat at the Probate Registry.

If a caveat is entered at the probate registry, it precludes a grant being made.  For instance, if someone questions the validity of a will appointing an executor due to suspected coercion or undue influence, they might enter a caveat.  The executor would then need to prove their right to be granted probate.  A caveat remains in force for six months, after which it will need to be renewed if proceedings are not commenced.

If an executor does not wish to have anything to do with the administration of the estate they can renounce, effectively abandoning their right to a grant of probate.  Nobody can be forced to renounce so the executor must be willing and cooperative.  The renunciation must be in writing and can be made at any time after the death.  Generally, a renunciation would accompany an application for grant of probate by the next entitled person.

An executor cannot renounce if they have already had dealings with the estate, known as intermeddling.

Where renunciation is not possible, citations can be used to motivate an executor who is delaying applying for a grant of probate.

If the executor has intermeddled but has not applied for a grant within six months of the death they may be cited by any interested party to show why they should not be ordered to take the grant.  If they fail to appear or apply for the grant then the citor can apply for an order from the court requiring the executor to take the grant or for a grant to themselves or someone else.

If the executor is unsuitable but there is a good chance that they will apply for the grant of probate if cited, then an order under s116 of the Supreme Court Act 1981 should be considered.  Under the act, the court may ‘pass over’ the nominated executor and appoint someone else to administer the estate.  The court will consider any ‘special circumstances’ showing that it would be ‘necessary or expedient’ to order that the grant of probate be made to another.  Examples would be where an executor cannot be traced or where there is a dispute between co-executors.

If it looks like the dispute might continue unresolved for some time, putting the estate under genuine risk, it may be necessary to apply for a grant ad colligenda bona defuncti.  The grant gives limited powers of administration for the purpose of preserving the assets of the estate.

It is often not until after the grant of probate has been issued that difficulties arise.  The most common problems usually involve a lack of communication between an executor and his fellow executors or the beneficiaries, a lack of progress in administering the estate or where an executor has fallen out with his fellow executors or the beneficiaries.  Less common is an incidence where the executor is suspected of theft or fraud involving the estate.

It is usually best if disputes can be resolved between the parties without recourse to the courts.  Therefore the first course of action would be to write to the executor and ask them to render an account of the administration of the estate.  If such an account is not forthcoming or is considered inadequate, erroneous or false then further action can be taken.

If the executor does not respond to the written request for an account of the administration of the estate, then application can be made to the probate registry for an order that they must do so.

If the executor has not produced the required accounts or if they are unsatisfactory or suspect, application can be made for the executor to be removed or replaced under s50 of the Administration of Justice Act 1985.

This is not an easy application, requiring serious misbehaviour by the executor before the court will be willing to force them to step down.  Generally it must be shown that either the executor has become disqualified because they have been convicted of a crime and sent to jail, is incapable of performing their duties due to physical or mental disability or is unsuitable for the position.

The greatest latitude is in the ‘unsuitability’ category.  An executor becomes unsuitable if they have a conflict of interests or there has been some form of serious misconduct, leading to the estate suffering as a result.  The court is likely to consider the following examples of misconduct:

If an account has been requested and/or ordered by the Probate Registry and has not been provided this can be used as supporting evidence of misconduct.  These are, therefore, important precursors to a s50 application.

If the administration of the estate is likely to be particularly complex then application can be made under s1 of the Judicial Trustees Act 1896 for the appointment of a judicial trustee to administer the estate either alongside or in replacement of the existing trustee.

A judicial trustee has easier access to guidance and supervision from the court and can seek directions at any time but will also prove to be considerably more expensive to the estate. 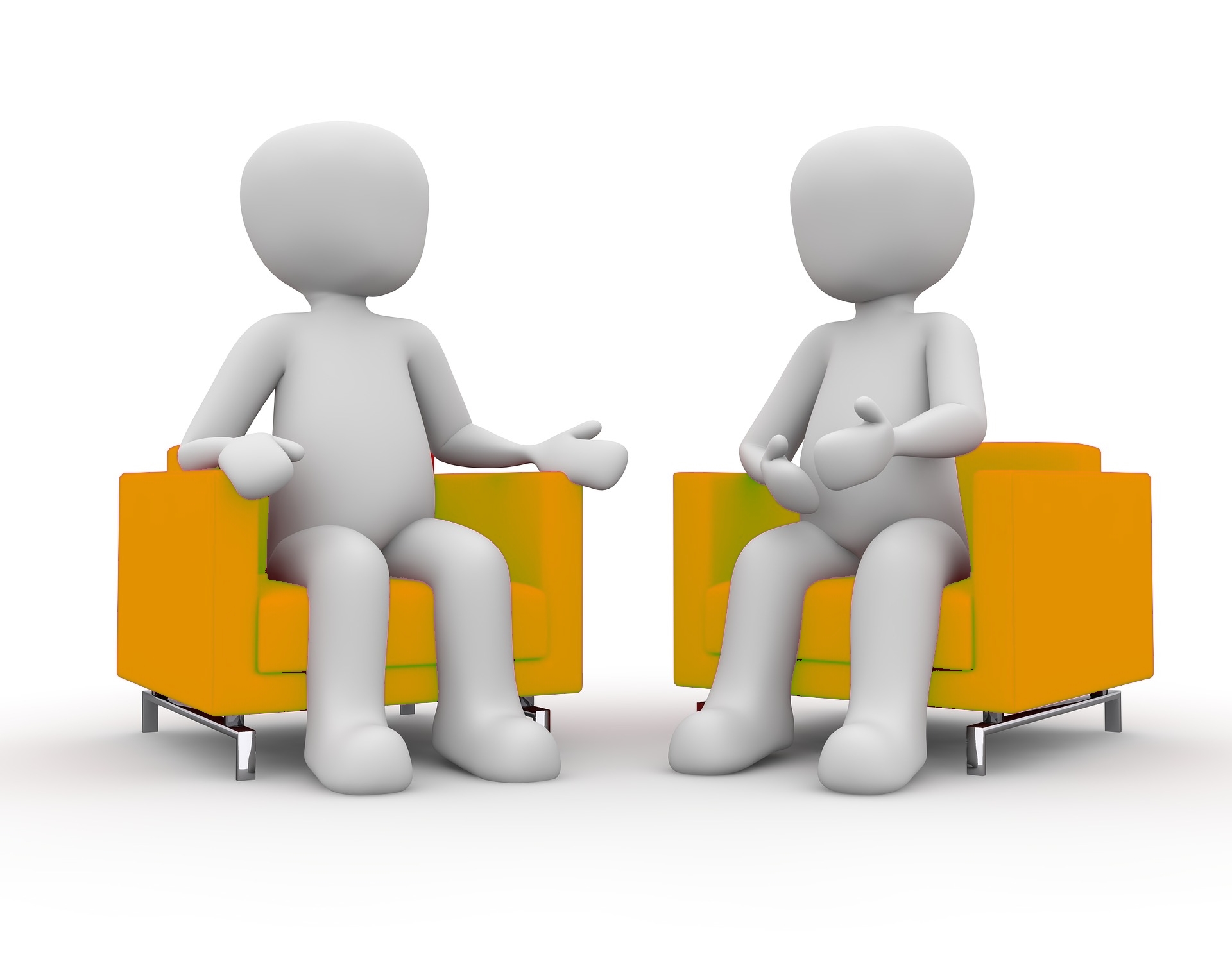 If you are concerned that an executor is not performing their duties correctly or in accordance with the deceased’s wishes, talk to us.  We offer a free initial discussion during which we will listen to your concerns in complete confidence.  We will then be honest with you in advising whether a legal route is the best way to resolve the issues you are facing.  If we believe it is, we will let you know the likely costs involved at the outset.

If you would like further information or advice please contact Robert, Jane, Glenn, Amy or Katie on 01752 668246 or send an email by clicking here.