It is Cheaper to Kill Than to Maim! 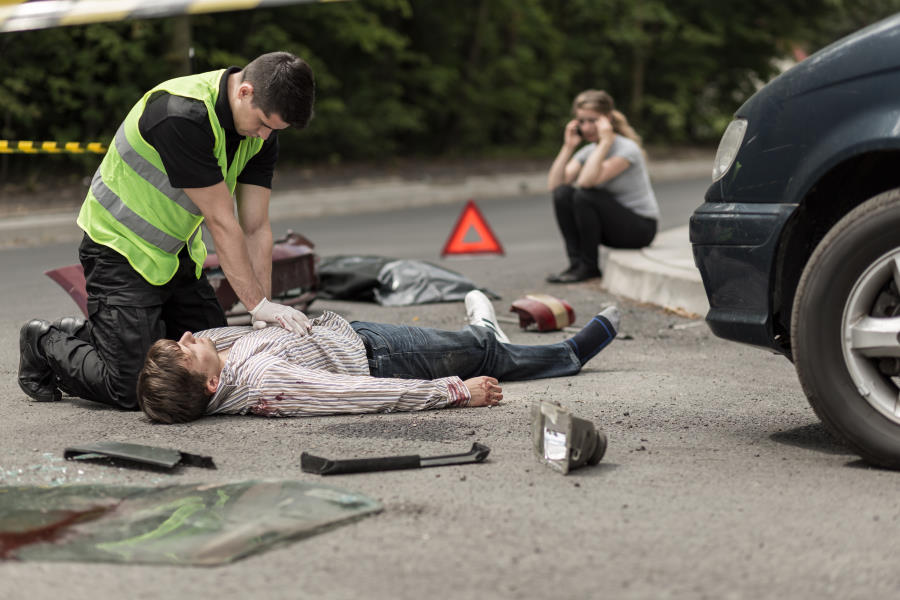 The legal system can sometimes be harsh and unsympathetic.

In the lexicon of personal injury compensation, body parts have value.  There are regularly updated reference sources listing those parts and the range of compensation that might be awarded for injuries to them.

On a first inspection this seems brutal, a bit like looking in a butcher window and seeing price tags stuck into chunks of flesh.  But it is necessary.  Without a reference to how much compensation has been awarded for injuries in the past, how can a realistic compensation figure be calculated for similar injuries in the future?

Not only is the sum awarded for a fatal accident potentially insulting, it is only available to a very limited range of claimants:

This means that amongst those who have no claim are former spouses, unmarried partners, step-parents, parents of children over 18 and the deceased’s children.  Also, if a deceased minor’s parents are unmarried only the mother is entitled to make a claim, not the father.

Jonathan Wheeler, past president of the Association of Personal Injury Lawyers (APIL), in a letter to The Times newspaper, has written that, “it cannot be right that it is cheaper to kill people in England and Wales than it is to maim them.”

He specified England and Wales because Scotland has different rules.  The Scottish Courts are able to apply a “loss of society” award.  This is not a prescriptive award but is applied on a case by case basis.  It is within the court’s discretion to apply the award to a wider range of bereaved relatives and the amount of the award is dependent on the circumstances.  Awards have been as high as £140,000.

In October 2015 a private member’s bill aiming to redress the inequality in the law for bereavement damages was introduced by Andy MacDonald MP.  Part of its purpose is to introduce the Scottish approach to the rest of the UK.  Unfortunately the second reading of the bill has been postponed following recent focus on Brexit.

Commenting on the issue, James Bedford of Gard & Co. Solicitors said, “A reform of the law on bereavement damages is long overdue.  Bereaved relatives deserve greater justice.  It is not right that those left coping with grief also face the added worry of the financial impact of losing a loved one.  An introduction of the Scottish system to the rest of the UK would be more than welcomed and we hope that the Bill will be re-introduced soon.”

If you would like more information, or to arrange your free compensation claim meeting, call Simon, James (Jim) or James on Plymouth 01752 668246 or send an email by clicking here.

Personal Injury Home
How Much is My Claim Worth?
How Much Will My Claim Cost?
Claims Process
Make a Claim
Jargon Buster
Rehabilitation
Types of Claims
Useful Links
What Our Clients Have to Say
Why Choose Gard & Co?
Personal Injury Articles

Personal Injury Home
How Much is My Claim Worth?
How Much Will My Claim Cost?
Claims Process
Make a Claim
Jargon Buster
Rehabilitation
Types of Claims
Useful Links
What Our Clients Have to Say
Why Choose Gard & Co?
Personal Injury Articles